Diversity And Inclusion In Clinical Trials 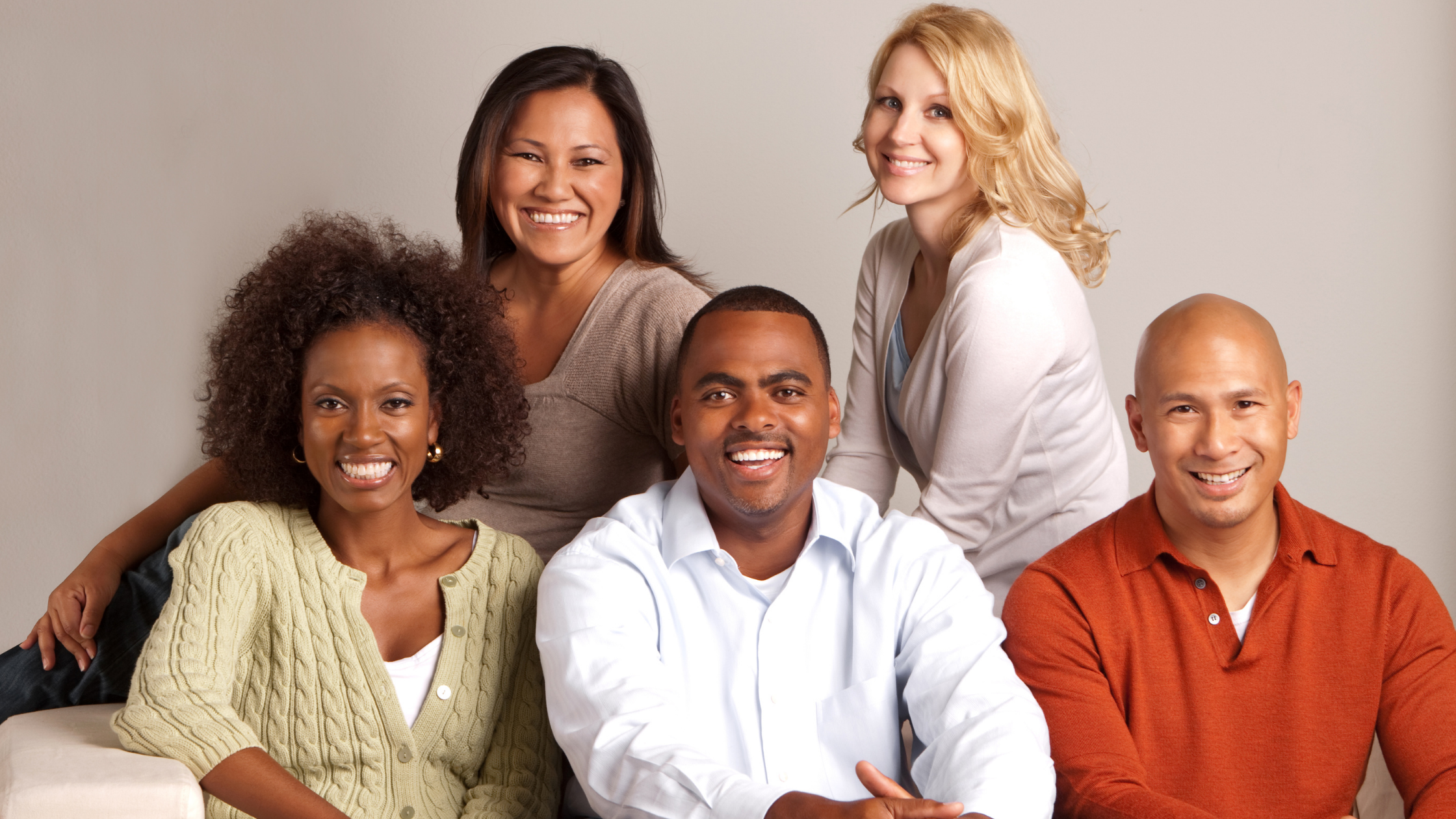 Any new medicine or therapeutic being developed must go through a series of phases that include tests on humans before doctors can prescribe it for general use. Data from clinical trials on humans is analyzed to determine safety and efficacy of the drug and for seeking approval from regulatory bodies such as the U.S. Food and Drug Administration, Health Canada and European Medicines Agency.

Why is diversity in clinical trials important?

Over the years, there have been growing calls for diversity in clinical trial panels to accurately assess the impact of new drugs on different ethnic and racial groups. This issue is once again under the spotlight now during the COVID-19 pandemic as racial and ethnic minorities have been disproportionately affected across the world, including the United Kingdom and the United States.

Diversity in clinical trials is not all about race, but gender too. There was a time when participants in clinical trials were mostly Caucasian males. For many years, questions related to the safety and efficacy of drugs on women, children and ethnic minorities remained unanswered.

In the absence of diversity in clinical trials, different people may respond differently to the same medication. Age, gender, weight and ethnic origin may play a role in how a treatment may work or how safe it may be. For example, a Hispanic patient may not respond well to a drug that may have worked well for an Asian or Caucasian patient with the same condition, or vice versa. It is therefore critical to ensure diversity in clinical trials.

What steps have been taken?

In 1993, the National Institutes of Health (NIH) released its new policy mandating all federal grants for clinical research to include women and minorities. “Since a primary aim of research is to provide scientific evidence leading to a change in health policy or standard of care, it is imperative to determine whether the intervention or therapy being studied affects women or men or members of minority groups and their subpopulations differently,” the document read.

In the year 2015, the FDA launched an ambitious Drug Trials Snapshots program. The purpose behind this program was to make demographic data more available and transparent, providing the public highlights of where the trials were conducted and whether there were any differences in the benefits and side effects among different demographic groups. The data generated shows that while participation of women has grown rapidly in recent years, and sponsors are including more elderly patients, most studies still enroll relatively low percentages of Black, Asian and Hispanic volunteers.

The FDA, in November 2020, issued a range of suggestions in a document titled ‘Enhancing the Diversity of Clinical Trial Populations’. The document details the different steps sponsors and research sites can take to facilitate participation of ethnic groups in clinical trials.

Challenges to having a diverse study panel

Despite regulatory bodies calling for increased diversity in clinical trials, it’s sometimes difficult to have equal representation in drug development programs. The reasons for this vary from linguistic and cultural barriers to religious and physical barriers. The proximity of study sites to diverse neighbourhoods and lack of awareness sometimes contribute to the challenges as well.

The recruitment process for clinical trials varies from sponsor to sponsor and often leads to lack of diversity in study panels. For example, a sponsor may choose to recruit from a designated medical institute, recruiting one demographic alone, while another sponsor may choose to recruit online, attracting volunteers of different sex, age and race.

With thousands of volunteers in our database, BioPharma Services is committed to establish inclusive study panels for its comprehensive drug development programs.

Our team has organized multiple recruitment drives in 2020 to spread awareness among ethnic and racialized communities. We continue to recruit thousands of women for a range of studies via online channels.

At BioPharma, we understand that awareness and personal communication plays a key role in developing trust and educating volunteers of different ethnic groups. Such initiatives, if undertaken by other key organizations will help build more diverse and inclusive clinical trial panels leading to medicines that are safer and more effective for everyone.

To learn more about our award-winning research services, click here

BioPharma Services Inc. is a full-service Contract Research Organization (CRO) specializing in the conduct of Phase I/IIa and Bioequivalence clinical trials for international pharmaceutical companies worldwide. BioPharma has clinical facilities both in the USA and Canada with a total capacity of 300 beds with access to healthy volunteers and special populations. Headquartered in Toronto, Canada, BioPharma’s comprehensive services also include Bioanalysis at our GLP Certified Laboratory, Scientific and Regulatory Affairs, Biostatistics and Safety Data Analysis (CDISC), Data Management and Medical Writing.

View More
View All FAQs
By clicking “Accept All Cookies”, you agree to the storing of cookies on your device to enhance site navigation, analyze site usage, and assist in our marketing efforts.
Cookie SettingsAccept All Cookies
Manage consent