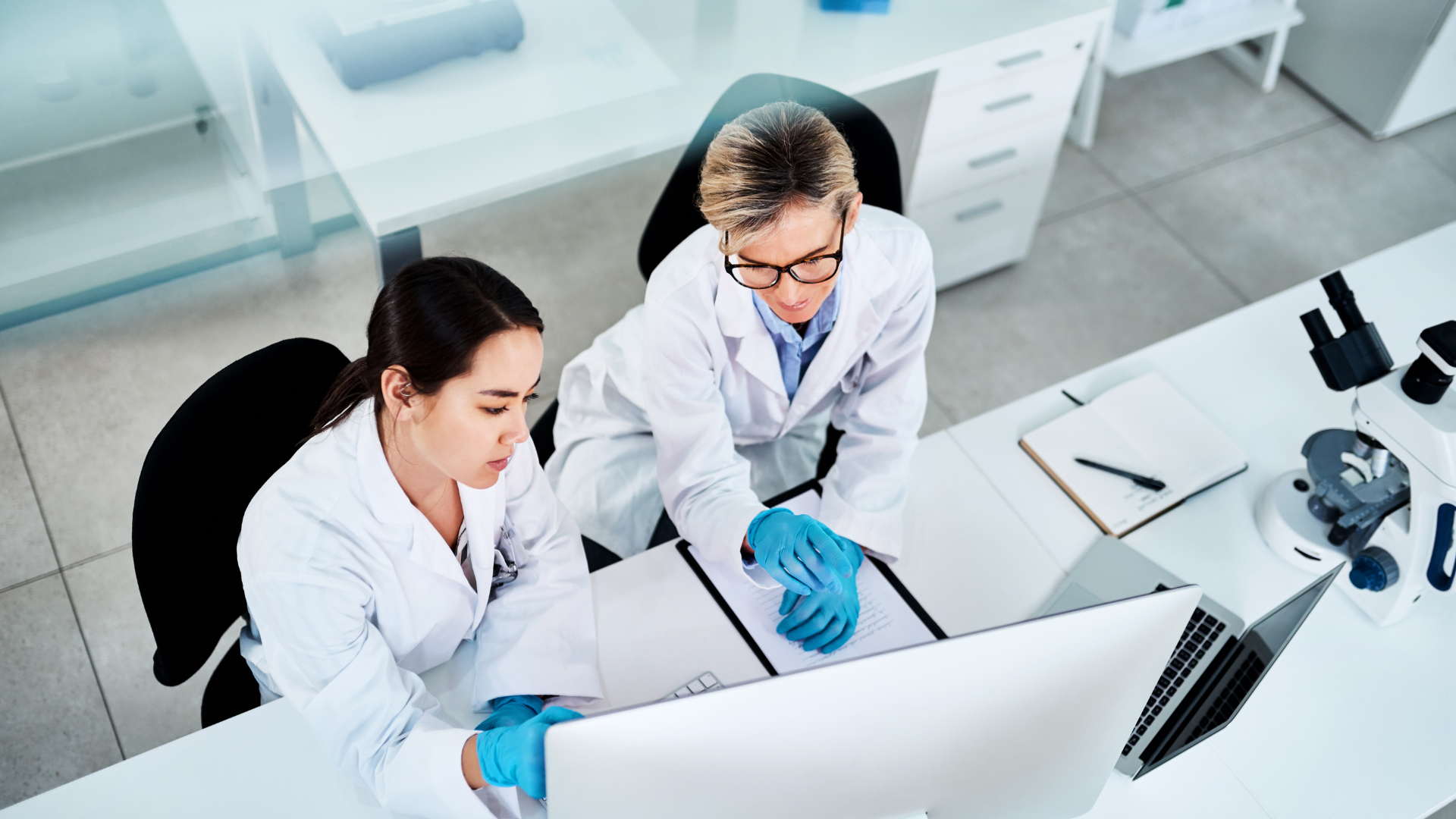 Bioanalytical method validation is performed to demonstrate that a given method is suitable for its intended use, i.e., in the quantitative analysis of drugs, metabolites and biomarkers in biological matrix (plasma, serum, urine, etc.). This is achieved by performing a series of experiments including: selectivity, sensitivity, accuracy and precision, linearity, recovery, matrix effect, and stability in solution and biological matrix.

The Importance of Sample Stability

Method validation is a regulatory requirement to support the integrity of quantitative bioanalytical data generated and submitted for regulatory fillings of pharmaceutical products in humans.
Inaccurate/unreliable results may lead to incorrect conclusions on the safety and efficacy of pharmaceutical products. Instability of the drug (analyte) can produce unreliable data if adequate procedures are not in place to preserve sample stability.

Thus, instability can occur at various stages of the bioanalysis process (sample collection, processing, storage, extraction and liquid chromatography mass spectrometry [LC-MS/MS] analysis).  A demonstration of sample stability is therefore a critical component of bioanalytical method validation and is the theme of this scientific discussion.

Many factors can impact the stability of an analyte of interest and/or its metabolite(s), including:

Bioanalytical methods are required to be fully validated in the intended matrix and species (e.g., human plasma). Validation stability assessments in plasma include bench-top, freeze and thaw, and long-term frozen storage stability. The stability at collection, i.e., in whole blood, should also not be overlooked as ex-vivo degradation or instability in whole blood could lead to quantitative inaccuracy of data in plasma.

Trinitroglycerin is a medication indicated in the treatment of coronary artery disease. In vivo, it is metabolised to glycerol di-and mononitrate metabolites by a liver reductase enzyme. Extrahepatic metabolism in red blood cells has also been reported.

However, during pre-validation testing, the whole blood stability experiment repeatedly failed to meet acceptance criteria, and it was concluded that, consistent with its known extrahepatic metabolism in red blood cells, Trinitroglycerin rapidly degraded in whole blood to form its di- and mononitrate metabolites. Several approaches were investigated to develop a stabilization protocol.

Ultimately, the ex-vivo instability in whole blood was prevented by adding the enzyme inhibitor, iodoacetamide to whole blood immediately after collection. Under these conditions, the bioanalytical method was fully validated, and whole blood stability met validation acceptance criteria. The method was successfully applied to bioequivalence studies, allowing the accurate quantitation of Trinitroglycerin, and its metabolites. The applied assay also demonstrated >90% incurred sample reproducibility.

This case study describes an example of ex-vivo metabolism in whole blood that required the use of an enzyme inhibitor to preserve the stability of trinitroglycerin and metabolites in whole blood.

Apomorphine is a derivative of morphine formed by acid-catalyzed rearrangement. It is a nonselective dopamine D1 and D2 receptor agonist, utilized as rescue medication in late-stage Parkinson’s disease. Apomorphine in solution undergoes rapid oxidation, producing a greenish colored solution. Dilute concentrations (50 ng/ml) of apomorphine in plasma are also unstable at 37°C and pH 7.4, where the half-life is less than 1 hour.

During the bioanalytical method development of quantitative assay for Apomorphine in human plasma, several antioxidant inhibitors were tested to stabilize Apomorphine in plasma. Results demonstrated that a combination of 2-Mercaptoethanol and Ascorbic Acid was required to stabilize plasma samples and prevent oxidative degradation. The final method used a Supported Liquid-Liquid Extraction. The calibration range was from 50.00 pg/mL to 15000.00 pg/mL. Samples are chromatographically separated on a C8 analytical column and the mass spectrometer (AB Sciex QTRAP 5500) is operated in positive ion mode using a turbo Ion spray source and MRM detection.

Under the optimized stability conditions, Apomorphine was stable in stock solution for least 16 days at -20°C, in plasma for 24 hours at 5°C and 82 days after long-term storage at -70°C and in extracted samples for 75 hours at 5°C. The bioanalytical method was successfully applied in pharmacokinetic studies to assess the bioequivalence of Apomorphine.

This case study describes an example of oxidative degradation that required the use of anti-oxidants to preserve the stability of Apomorphine in solution, plasma and in extracted samples.

Lenalidomide is a medication indicated in the treatment of conditions such as multiple myeloma. In vivo, Lenalidomide undergoes limited metabolism, and it is the major moiety in circulating plasma. Here, to support bioequivalence assessments of Lenalidomide formulations, there was a requirement for a validated assay in human plasma.

In addition to the main bioanalytical method validation, an assessment of the long-term frozen storage stability was performed where it was found that there was about 20% degradation of Lenalidomide in plasma after 20 days of storage at −20C. This instability was not noticed during method development activities, as samples were handled for only 10 days.

Serial investigations were conducted, including a review of the literature, where non-enzymatic hydrolysis of lenalidomide (cleavage of the glutarimide ring) was reported in aqueous solution and plasma. Further testing showed that the major factor impacting the stability of Lenalidomide in plasma was the selection of the storage temperature. No significant loss of Lenalidomide in plasma was demonstrated for about two months when the storage temperature of samples was changed from -20C to -70C.

BioPharma Services takes great pride in the quality of its work to develop and validate robust bioanalytical methods that exhibit excellent performance when applied in clinical studies, with passing batches and ISR % of >98% achieved annually. Here, BioPharma Services described why sample stability is a fundamental bioanalytical method validation parameter that must be assessed and controlled to avoid inaccurate results in quantitative bioanalysis.

The exact cause for the instability can be different for bioanalytical applications. Understanding the nature of factors impacting sample stability is critical for developing an effective stabilization approach for rugged bioanalytical methods.