Food Effect Studies are necessary as food may affect drug Bioavailability by delaying gastric emptying, physically or chemically interacting with a drug, altering the gastrointestinal pH, stimulating bile flow, increasing splanchnic blood flow, and altering luminal drug metabolism. Another level of complexity is added by the fact that the volume, temperature, nutrients, and calories of a meal all influence its potential effect on drug bioavailability. The most pronounced food effects are observed when a drug is administered briefly after a meal, especially when consumed by a high-calorie or high-fat meal.

Due to the potential for a pronounced influence of food on drug bioavailability, food effect studies have become an essential component of clinical drug development. Food effect studies evaluate the effects of food on the bioavailability (defined by the extent and rate of absorption) of orally administered New Chemical Entities (NCEs) or New Investigational Medicinal Products (IMPs).

In other words, food effect studies compare the bioavailability of NCEs and IMPs administered soon after a meal (under fed conditions) to their bioavailability when administered under fasting conditions. Key pharmacokinetic parameters are examined, including the total exposure, peak exposure, time to peak exposure, lag-time for modified-release products, and terminal elimination half-life of particular drug formulations. When generic drugs or drugs with modified formulations are evaluated, food effect studies to assess their bioequivalence to reference drugs under fed conditions are generally required.

When indicated, food effect studies should be completed before submitting a new drug application (NDA) or an abbreviated new drug application (ANDA) when it’s applicable. However, initiating food effect studies early during the clinical drug development process is advantageous because it enables the selection and, if needed, modification of drug formulations used in advanced clinical trials.

The design and performance of food effect studies are associated with several significant challenges.

The participants’ safety should be monitored closely during food effect studies. The safety monitoring strategy should include a baseline set of safety assessments, the safety profile when the drug given without food. An adaptive design may be responsive to the emerging study data, and, if necessary, additional safety measures to specifically address safety signals detected in the preclinical program or relevant to the pharmacology or therapeutic targets of the NCE or IMP.

Ensuring participants’ compliance with the study protocol, including meal consumption

High-calorie and high-fat meals are generally used in food effect studies. The complete consumption of the test meal and compliance with the fasting period should be ensured to appropriately examine the food effect on drug bioavailability.

Selection of the most appropriate drug formulation

In general, the highest-strength formulation of an NCE or IMP should be tested in food effect studies. However, in certain cases, clinical safety concerns may warrant using a drug formulation with lower strength. In addition, for ANDAs, the fasting and fed bioequivalence studies should use the same strength and a lot of a dosage form.

The solubility and permeability of NCEs or IMPs should be properly evaluated to predict/assess the potential safety of drug administration with food.

Ensuring sufficient power of the food effect study is a prerequisite for the acquisition of valid study data. Moreover, the statistical analysis plan for the study should be considered during the preparation of the study protocol.

BioPharma Services, Inc. has extensive expertise in conducting all early-phase clinical trials, including food effect studies. We have designed and successfully performed more than 2,000 early-phase clinical trials, including over 20 food effect studies. Under the leadership of our chief scientific officer (CSO), Dr. John Oldenhof, and our chief medical officer (CMO), Dr. Fathi Abuzgaya, BioPharma’s excellence has been recognized with over 20 awards and distinctions. 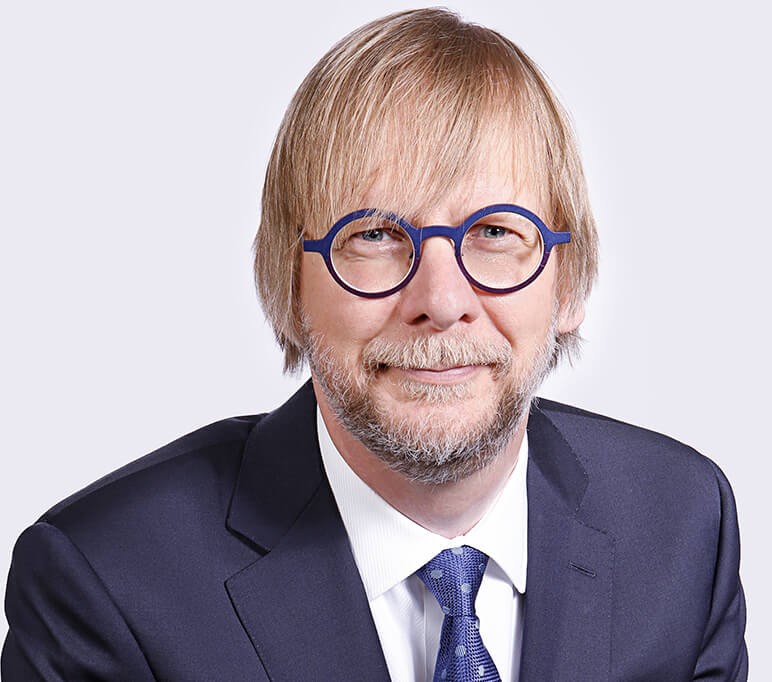 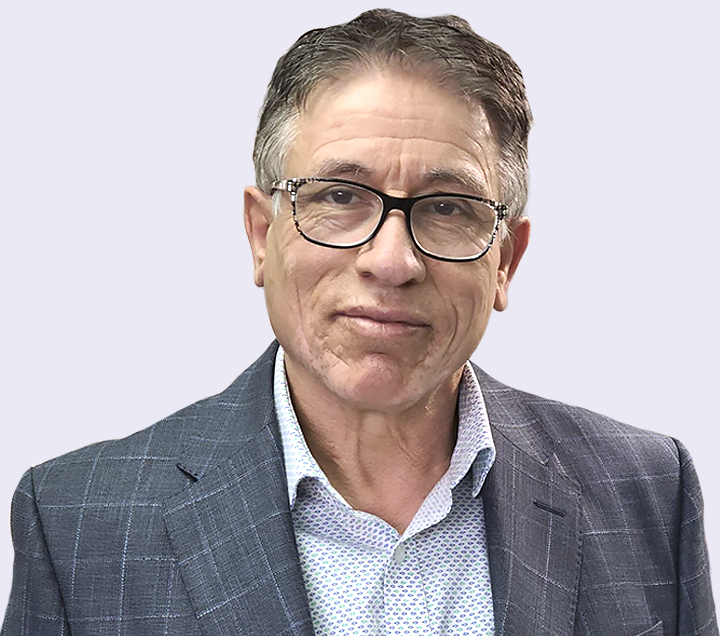 Dr. Fathi Abuzgaya has over 15 years of experience as a PI or sub-investigator of over 100 clinical trials in various therapeutic areas.

Our team has extensive experience designing and conducting all aspects of food effect studies, from program/trial design to the generation of a clinical study report (CSR).

Our pharmacokinetic team competently designs food effect studies based on the available information from preclinical data, product information, or, in cases of a 505 (b)(2) new formulation of an existing compound, the literature. The key elements of the study design including the product information, required sample size to maintain the statistical power, proper blood samplings based on known or predicted pharmacokinetic profile, study population, safety measurements etc. Moreover, the scientific rationale/design for the food effect study is clearly defined in the study protocol.

Food effect bioavailability and fed bioequivalence studies are generally performed on normal healthy volunteers (NHVs). Under certain conditions, when safety concerns arise, the studies may also be conducted on patient populations. BioPharma Services has developed a database including more than 18,000 NHVs and individuals from special populations. We have also established a comprehensive screening procedure with patient safety as our highest priority. Thus, we are able to efficiently recruit participants for all early-phase clinical trials, including food effect studies.

Under their guidance, the clinical team conducts food effect studies as per protocol dosing and obtains plasma samples at predefined periods. Our clinical team conducts all early-phase clinical studies, including food effect studies, in our state-of-the-art Phase 1 centers in Toronto, Canada, and St. Louis, Missouri. Both centers are equipped for extensive safety monitoring, including dedicated Phase 1 intensive monitoring units.

BioPharma’s bioanalytical team, led by Dr. Nicki Hughes, analyzes the plasma samples obtained during the course of food effect studies using well-validated methods. The bioanalysis is performed in our in-house bioanalytical laboratory, whose good laboratory practice (GLP) has been certified by the Standards Council of Canada (SCC). Our bioanalytical team can perform in-house liquid chromatography with tandem mass spectrometry (LC/MS/MS) analysis that enables the confirmation and quantification of low-abundance analytes.

Preparation of the CSR

Finally, the pharmacokinetics team reviews the study results and prepares the pharmacokinetic and statistical sections to be incorporated in CSR, and the medical writing team finalizes the  CSR with all necessary tables following ICH template as per specific regulatory submission purpose.

Food effect studies play a critical role in understanding how food affects the bioavailability of oral drug candidates and, if indicated, should be completed before the submission of an NDA or an ANDA. The obtained bioavailability information can be used in the design of further clinical safety and efficacy studies. Eventually, it may also have implications for the instructions on product labels on whether drug administration should be related to food intake.

BioPharma’s multidisciplinary team of experts assists study sponsors with interpreting the findings from food effect studies and with the decisions regarding their implementation in the next stages of clinical drug development.

Ready To Get Started?

Complete the Form below to schedule a Discovery Call with a member of our medical team to learn how BioPharma Services can be your trusted clinical trial partner!

Learn how BioPharma Services can be your trusted clinical trial partner.

View our other Services