Positron Emission Tomography (PET) is a non-invasive nuclear imaging technique that uses radioactive substances (radiotracers) to gain insight into the function of tissues and organs of living organisms.

What is Clinical PET Imaging?

A clinical PET scan is performed by injecting a minute amount of radiotracer into an individual. The generated radioactive signal is captured, and the distribution of the radiotracer is reconstructed into 3D images using an external detector (a PET scanner). PET scans may provide valuable information regarding the blood flow and glucose metabolism, the distribution of the radiotracer, and the availability of target receptors or enzymes.

The sensitivity and accuracy of PET imaging have been proven to be high. As a result, the technique has important clinical implications in various medical fields, including oncology, where it plays a role in disease diagnosis and staging, cardiovascular medicine, and neuroscience. One key limitation of PET imaging is that not all drugs/drug candidates can be radiolabeled successfully, or an appropriate radioligand may not exist.

To further broaden the extent of the collected information, PET scans can be combined with other imaging modalities, such as computed tomography (CT) and magnetic resonance imaging (MRI). Multimodal PET/CT or PET/MRI imaging enables investigators to merge functional PET data and structural CT or MRI data into a single image.

The Expanding Role of PET Imaging

PET imaging has high translational potential, and its implications for clinical research are important. Depending on the used radiotracer and the investigated medical condition, PET imaging may provide information regarding the disease diagnosis, prognosis, appropriate therapeutic decisions, and therapeutic response. The high sensitivity and selectivity of PET imaging and its ability to provide pharmacokinetic information are key to the extensive characterization of drug candidates and render it a valuable component of drug development programs.

PET scans have emerged as a therapeutic assistance tool that can help screen patients’ or study participants’ therapeutic eligibility, evaluate the therapeutic and adverse effects of drugs/drug candidates, and develop biomarkers for disease risk or diagnosis.

The pathophysiology of many central nervous system (CNS) disorders has not been sufficiently elucidated. Moreover, in a number of conditions affecting the CNS, a subset of the patients are resistant to current therapeutics. For some neurological disorders, the available therapeutic agents may provide primarily symptomatic relief without affecting the underlying disease pathology. Therefore, there is an urgent need to identify additional and improved therapeutic targets for CNS disorders. 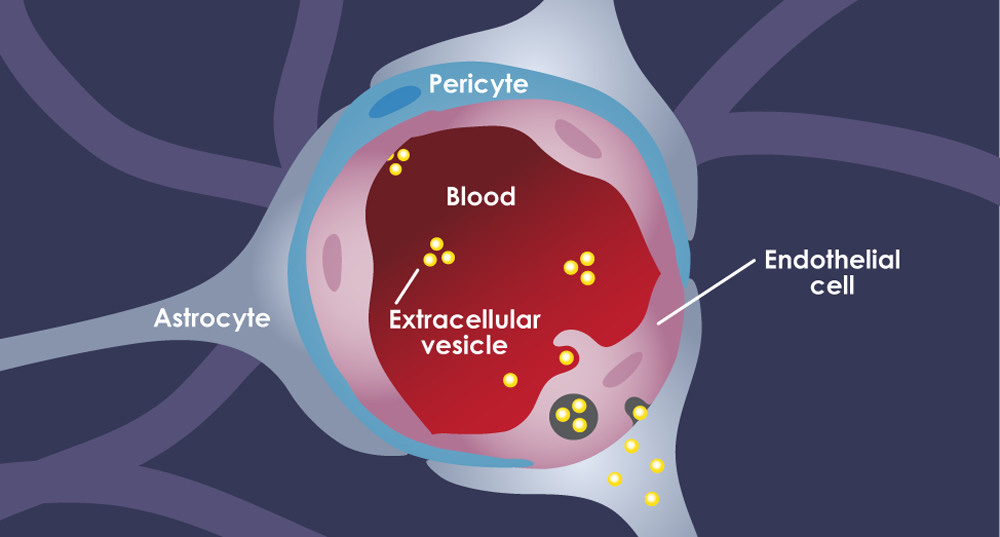 The blood barrier has hindered the opportunities for non-invasive in vivo investigation of the pathophysiology associated with CNS disorders. Notably, PET neuroimaging has helped overcome this challenge and represents a non-invasive strategy to gain insight into molecular processes in the brain. It has been used to investigate neurotransmitter transporters, neurotransmitter receptors, neuroinflammation, and abnormal deposits of proteins, as well as to gain insight into neuronal plasticity. Thus, PET neuroimaging plays a critical role in the characterization of CNS drug candidates by assessing target engagement, evaluating pharmacodynamic–pharmacokinetic relationships, and determining the optimal doses of drug candidates.

PET neuroimaging has important implications in the research on a number of diseases affecting the CNS, including Alzheimer’s disease, Parkinson’s disease, mental health disorders, multiple sclerosis, amyotrophic lateral sclerosis (ALS), brain injury, and epilepsy. In CNS drug development, PET is sometimes used along with CT or MRI to enable the simultaneous analysis of the structural, metabolic, and chemical alterations associated with CNS disorders and the safety and efficacy of drug candidates.

Learn More About Our Imaging Capabilities

The success rate of clinical trials is generally low, with a recent analysis of data from 2011 to 2020 estimating the overall likelihood of approval for drug development candidates from Phase 1 clinical trials at 7.9%.

Phase 1 clinical trials aim to determine the safety and tolerability of drug candidates in humans and to analyze their pharmacokinetic profiles. They begin with first-in-human (FIH) studies, which represent the first administration of a drug candidate in humans to identify a dose range that is safe and capable of exerting a pharmacological effect. The use of PET neuroimaging during FIH and Phase 1 clinical trials may deliver information on the dosing of drug candidates, their penetration into the brain, and the extent of target engagement.

More specifically, it may help evaluate the distribution of a drug candidate in the brain, assess its binding to the target of interest, provide information on the function of specific brain circuits, and determine the degree of brain exposure to the drug candidate based on pharmacokinetic analysis.

This method uses a combination of PET neuroimaging with functional MRI (fMRI), may help understand the relationship between the target occupancy of drug candidates and the pharmacodynamic effects on certain brain circuits or regions. The results of these studies may serve as a basis for future Phase 2 clinical trials, which investigate the efficacy and adverse effects of drug candidates. 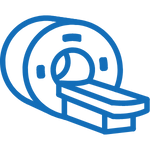 Study coordination may be challenging

Developing efficient strategies for study coordination and designating responsibilities and staff are essential. Establishing clear standards for the performance of PET imaging studies is necessary to ensure PET scans’ reliability and consistency. Other challenges, generally associated with clinical trials, are also relevant for PET clinical studies. They involve difficulties related to patient recruitment, data management, statistical analysis planning and conduct, and regulatory support for the study.

Here’s Some Of
Our Achievements

The BioPharma Services team of over 250 multidisciplinary experts includes physicians, clinical pharmacologists, bioanalytical scientists, pharmacists, medical writers, data managers, biostatisticians, recruitment and screening specialists, and regulatory scientists. Among them, there are at least 8 Ph.D. graduates, and the cumulative experience of our principal investigators (PI’s) encompasses over 50 years.

BioPharma Services is an innovative, full-service CRO proficient in all aspects of early phase clinical trials. We have established an external network of collaborators, including academic partners with extensive expertise in the field of PET imaging. This collaboration enables us, if indicated, to implement PET imaging in our clients’ clinical trials.

Ready To Get Started?

Complete the Form below to schedule a Discovery Call with a member of our medical team to learn how BioPharma Services can be your trusted PET Imaging partner!

Learn how BioPharma Services can be your trusted clinical trial partner.

View our other Services